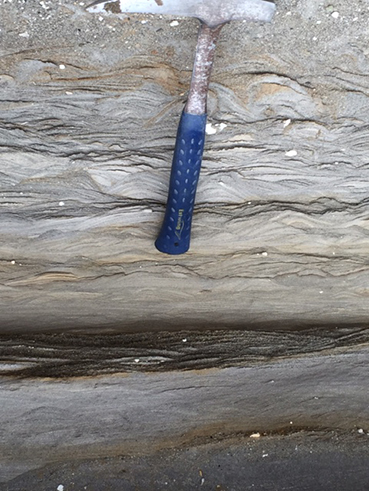 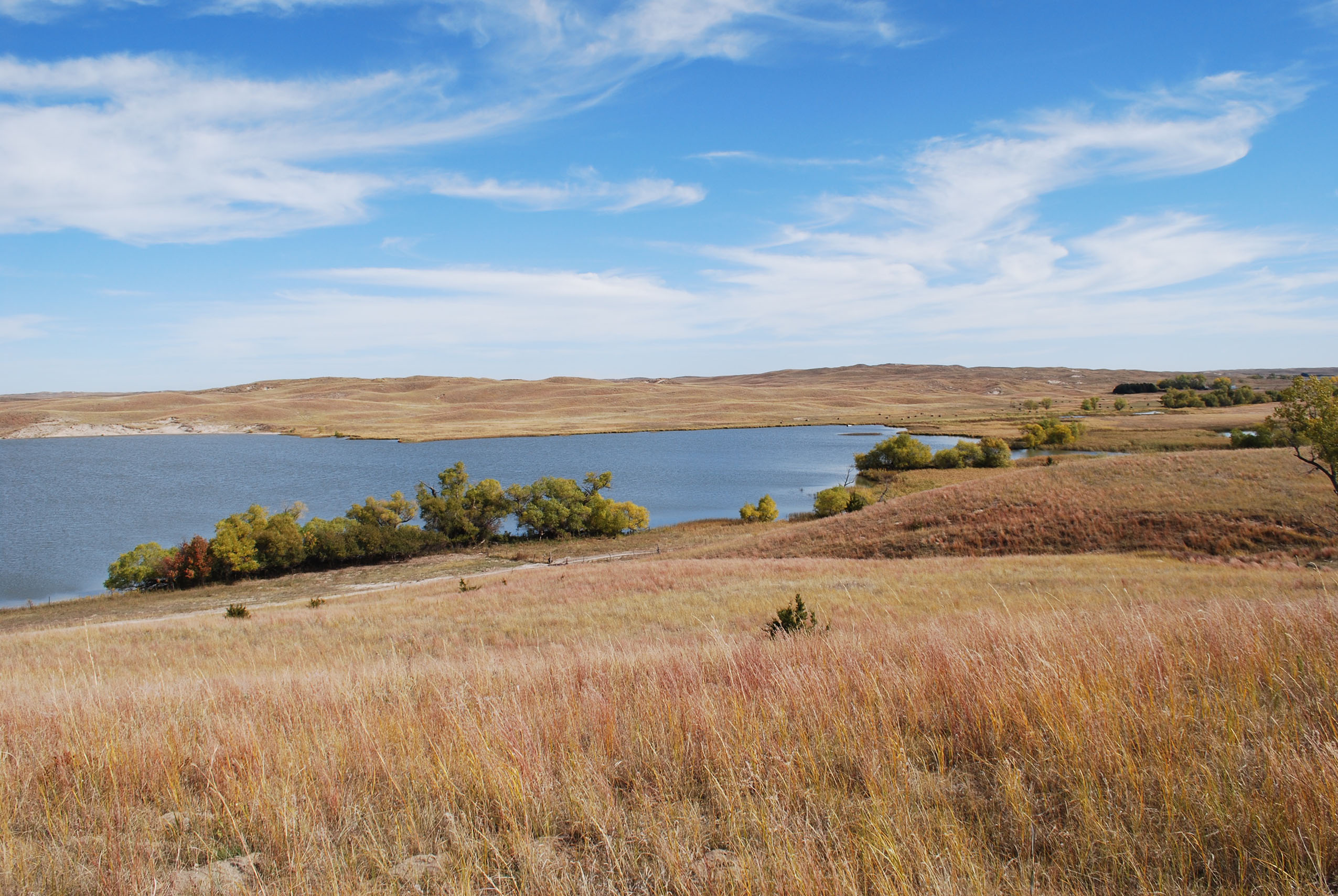 AMQUA’s Distinguished Career Award recognizes a senior scientist who has contributed significantly and continuously to the advancement of Quaternary science in any discipline. This highest award bestowed by AMQUA honors someone with a decades-long commitment to and positive impact within Quaternary science, and who has worked on North American Quaternary issues for a substantial part of their career.

Nominations: Each nomination package should include the nominee’s up-to-date CV (no page limit) and at least one letter of nomination summarizing the nominee’s major career contributions and qualifications for the Distinguished Career Award. Up to two additional supporting letters may be included in a package.  All letters are two pages maximum, and letter(s) may have more than one signee. Self-nominations are not permitted. The nominee must be alive at the time of nomination but does not need to be a member of AMQUA. All nominees are retained as candidates for three years (two award cycles). Recipients  are announced prior to and recognized at AMQUA meetings.

Please keep the highest standards for both excellence and diversity in mind, as you consider nominating fellow scientists. AMQUA seeks to honor exceptional scientists who represent the full diversity of our profession. Common and well-documented biases are known to lead to discounting of accomplishments by underrepresented groups, and people of color and white women have historically received research-focused society awards in proportions far lower than their representation in scientific fields. AMQUA is determined to do better going forward, and we seek your help in recognizing the outstanding accomplishments of all Quaternary scientists.

Please submit nominations to AMQUA secretary Colin Long at longco@uwosh.edu by March 1, 2022.  Award recipients will be announced prior to and will be recognized at the 2022 AMQUA Biennial meeting in June of 2022 in Madison, Wisconsin.